In 2008 Keith was approached by ABC Publishing/Harper Collins International to write several books on his long career as a Private Investigator.

The first of which The Retriever released in September 2010, tells the unbelievable true tales of his child recoveries having rescued more than 100 children.

The next book detailing his investigative work in other areas including fraud, missing persons, undercover assignments, cult busting and an interesting array of other cases is due for release soon.

Keith’s amazing story has also been contracted to a movie company who is intending to produce a thirteen part T.V. Mini Series dramatizing some of the interesting and high profile cases from his lengthy career.

His 45 year career as a licensed P.I. in Australia makes him the longest active license holder in this country. Find other stories from Keith’s career on media archive page.

The controversial and incredible story of the Australian private investigator who retrieves children illegally abducted by one of their own parents. A compelling mix of true crime, thriller and memoir that no parent should miss.

Reading about others similar situations can help you understand the situation better and cope with the stress.

Apart from reading my book, you can find interesting real life child abduction stories on this page.

Contact me if you need a Professional Private Investigator.

I have 48 years of experience. My services are discreet and professional, making the process less daunting on yourself and family members.

Keep reading, listen or view media coverage of my services. I have been an investigator virtually all my life –

This is a big deal; a significant international recognition for 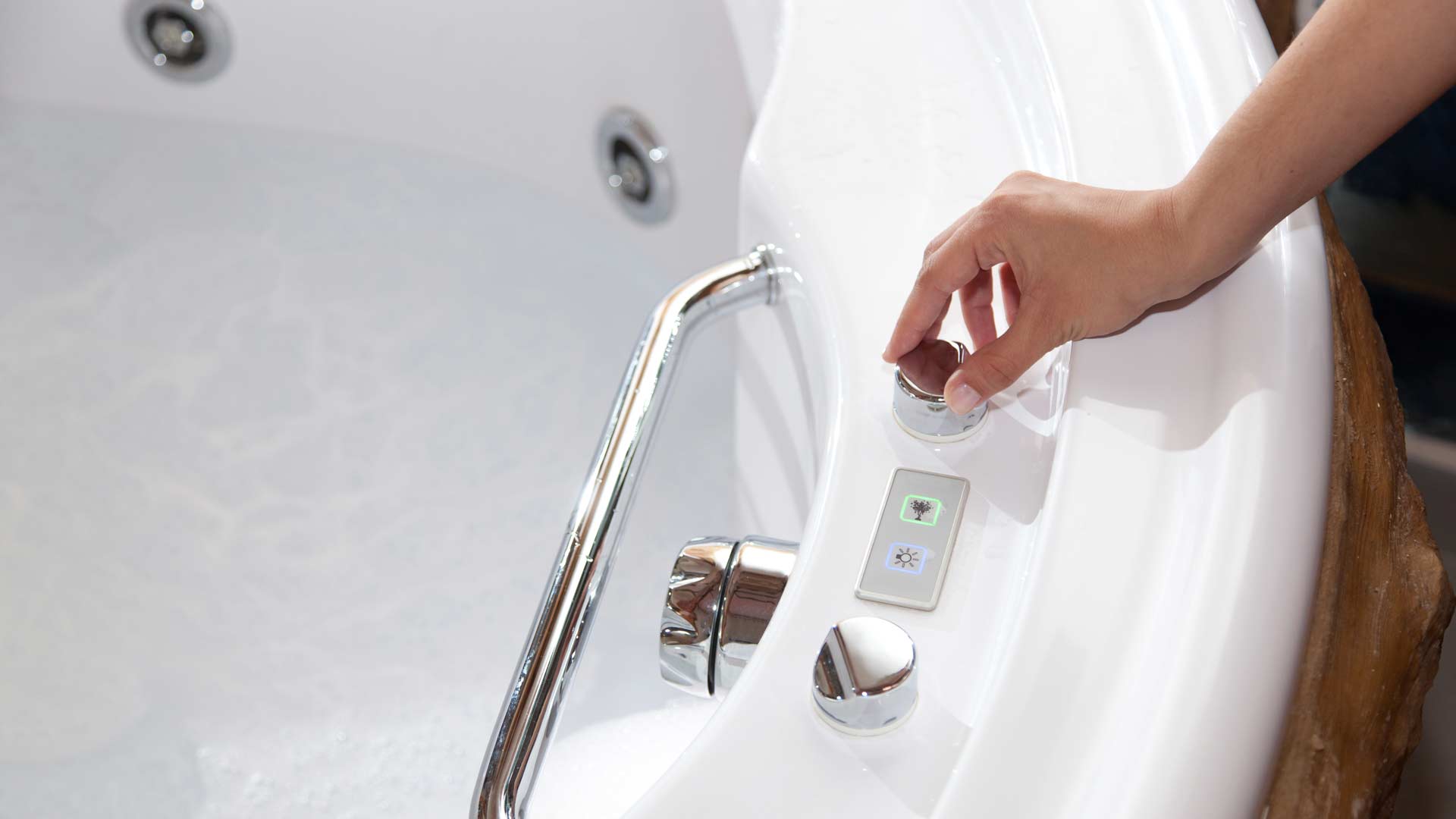 Cybercriminals are taking advantage of innocent people made even more vulnerable under the weight of lockdown restrictions.

How to avoid SIM swapping and protect your phone from criminals