When Parents Abduct Their Own Kids

It’s not hard for any of us to imagine the lengths we’ll go to in order to protect our loved ones. 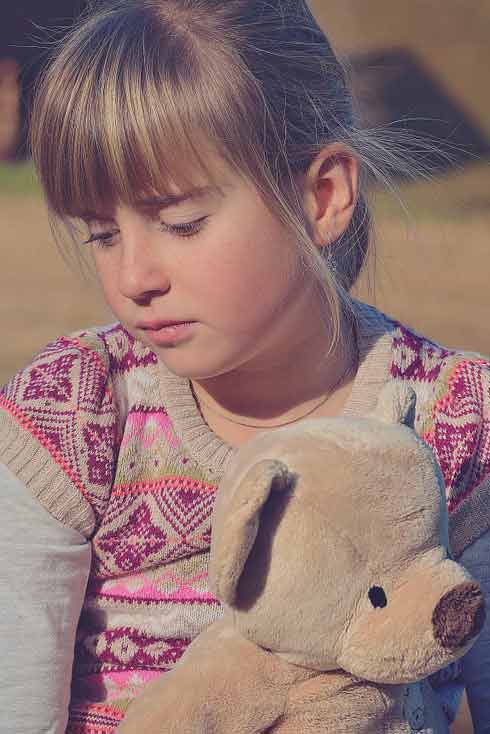 It’s not hard for any of us to imagine the lengths we’ll go to in order to protect our loved ones. What wouldn’t we do, what wouldn’t we give for those we love the most, especially our children? Any parent watching the recent unfolding drama concerning Sally Faulkner and her children can imagine the pain that the whole family is going through. The pain of a mother, separated from her children; the pain of those two innocent young children, traumatised by feuding parents and a botched kidnapping attempt. And all of this tragedy exacerbated by the inadequacies of international law to protect the ones who need it the most. It’s a desperate and morally ambiguous situation – a child being abducted by a presumably loving parent, only to be re-abducted by the other – and one can only imagine the desperation and despair each side must feel.

When stepping into the international child retrieval game, a place where both moral and legal lines are blurred, it’s important for Keith Schafferius to know he’s working on the right side of morality.

He’s known as Mr Valium in the intelligence community – no one is cooler or calmer under pressure, or when lives are at stake – Keith Schafferius has a fierce reputation as one of the best child snatchers in the game. Schafferius has coordinated many dangerous covert operations in places like Yemen, Poland, Croatia, Lithuania, Lebanon and Cyprus. He’s been hired countless times by parents wanting their children returned to them after being stolen by an estranged parent.

Every year in Australia, approximately 90 parents will come home from work, or go to pick up their kids from school, or arrive for a scheduled custody visit, to find their children have been taken by the other parent. Eventually some will be returned voluntarily; some will disappear without a trace; some, as was the case with Sally Faulkner, will take an overseas holiday with the other parent, and just never return. In about 70% of cases worldwide, the children are abducted by their mothers – indeed, Child Recovery Australia estimates that since 2006, 84% of abductions were perpetrated by the mother. On the other hand, 94% of abductions to North Africa and the Middle East are committed by fathers. And the problem is only becoming more frequent; in the UK alone, the parental abductions have doubled in number between 2003 and 2013.

If the country the child is abducted to is a signatory of the Hague Convention, the ‘left-behind parent’ can take legal action; however, if the country is not a signatory (Lebanon, for example), then the parent can expect no legal or governmental help. This is where Schafferius and those like him step in.

Private investigators are employed to re-abduct kidnapped children, operating outside legal boundaries, falsifying documents and employing soldier-of-fortune types to snatch children off the street and smuggle them across borders, often on foot or under the back seat of a car. Even if they’re heading home to a loving parent, children will be more than likely traumatised by such an event. 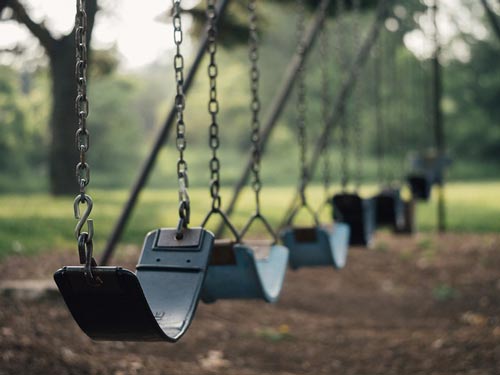 Keith Schafferius is well aware of the moral ambiguity of what he does. He loathes the act of a parent kidnapping their own child, essentially denying them a relationship with the other parent – but the situation is not always cut-and-dried. Before taking on a child abduction case, Schafferius feels he has a moral obligation to make sure he’s doing the right thing by the ones who have the least say in what’s happening – the children. He does background checks on both parents to establish their behaviour – it’s important to him that he doesn’t take a child away from the place they’ll be the best treated.

Parents who kidnap their own children are often motivated by spite – what better way to “get back” at a partner than to take their children away from them. Still, there is every chance that either parent could be in the right. Take, for example, the case of four Italian girls kidnapped from Italy by their Australian mother in 2010. The case was widely covered in the media; the mother waged a very public campaign against the girls’ father, painting him as abusive and violent. There was never any proof he was anything other than a loving father missing his daughters, and two years later – after their father sought help through the appropriate legal channels – the girls returned to Italy. The subsequent media footage of the girls being forcibly removed from their mother’s home, visibly distressed, was a painful and timely reminder of the emotional turmoil all parties go through when a parent abducts their own child.

Unfortunately, in too many of these cases, an abduction is not about what’s best for the children, but more about the parent putting their own needs above those of their children. And regardless of the intention, abduction in any form is illegal.

Sally Faulkner claims that her two children were taken by their father, Ali al-Amin, to his home country of Lebanon for a holiday and never returned. Al-Amin has denied any wrong-doing on his part. According to Keith Schafferius, Lebanon is one of the most dangerous countries from which to try and retrieve kidnapped children. He’s had two operations there, one successful, one not. Schafferius says often the key to success is having help on the inside – which he did in the successful case. A Sydney woman and her two children, were snatched from a street corner – the father had taken the children’s passports and refused to return them. Schafferius got them across the border to Damascus, where they were able to get to the Australian consul.

Schafferius has also allowed film crews to follow him from time to time, but it’s his general rule that they aren’t allowed to be anywhere near when the operation is finally executed. Communications prior to the event are always top secret, and if there is any suspicion of a leak, the operation is called off. He’s all too aware of the damage that can be wrought in this kind of situation – after all, he has been shot at. But as his nickname suggests, Mr Valium has always remained cool, calm and collected in dangerous situations.

The Faulkner/60 Minutes drama continues to unfold, but it’s a timely reminder – when parents abduct their own children, there is rarely a happy outcome for those concerned.

This story was originally published by the Guardian on this page.